JEFF BEZO’SPROJECT BLUE MOON: THE LANDER FOR THE MOON’S SURFACE .5

With many space programs being eyed by private companies, Jeff Bezos, ceo of Amazon, is sure to be in that space field. Companies who create their space probes, use their own materials to cut 100 plus times the cost it takes NASA to launch a space shuttle.

Bezos’ space company is called Blue Origin, and on Thursday, he revealed the company’s plan to land on the moon with its lander called Blue Moon. The company has been working on the project for three years, and on May 9, 2019, Bezos announces they have developed a new rocket engine to get the project literally off the ground

In the space of rocket engines, we have have seen many private companies building cheaper and smarter space rockets, as interest have grown in the e transportation economy of space cargo and most likely humans. Elon Musk, the ceo of Tesla, is already exceeding in the rockets field. Elon Musk’s space company called SpaceX has already launched rockets towards the International Space Station currently located and orbiting in the Earth’s space.

These trends of space transportation is a sign of a peripheral future that is becoming mainstream and one that may open up a new tourism market that we all should prep our near future to take part in or rebuke its hold on our taxpaying system. These new space industries will and are already requiring government financial support from our tax system.

Although Jeff Bezos made an extraordinary presentation of its lunar lamder, Blue Moon, it is far behind Elon Musk spaceX’s accomplishments. This is our first time seeing Jeff Bezos committing to take part in this space, and therefore he is a new player in the field.

Additionally, Bezos left the presentation stage leaving out many details on the purpose of the lunar lander. He did not answer the question of having humans or robots in the spaceship. Will the lunar be just a probe or robot controlled by the company back on Earth.

We have not been back to the moon since the cold war ear with Russia, but over the past 2-3 years, there have been many attempts. China claimed to have landed its rover on the moon. In 2018, SpaceIL, Israeli non-profit, attempted to land its lander, called Beresheet, on the mooon but it crashed. Also last year, Elon Musk’s spaceX vowed to put Japanese billionaire fashion gure, Yusaky Maezawa, on the moon by 2023.

With many more private companies being active in this field, it is a matter of any moment that an announcement will come out that a launch is set for the moon with someone in it. Until then, we sure have our eyes open.

STAY IN TOUCH
Chat With US 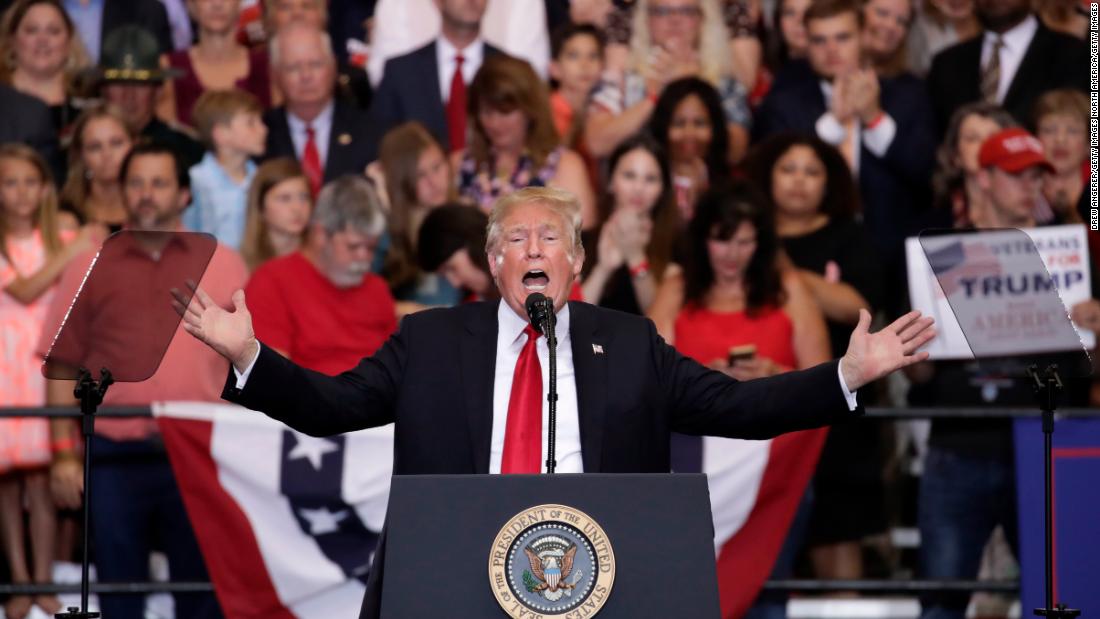 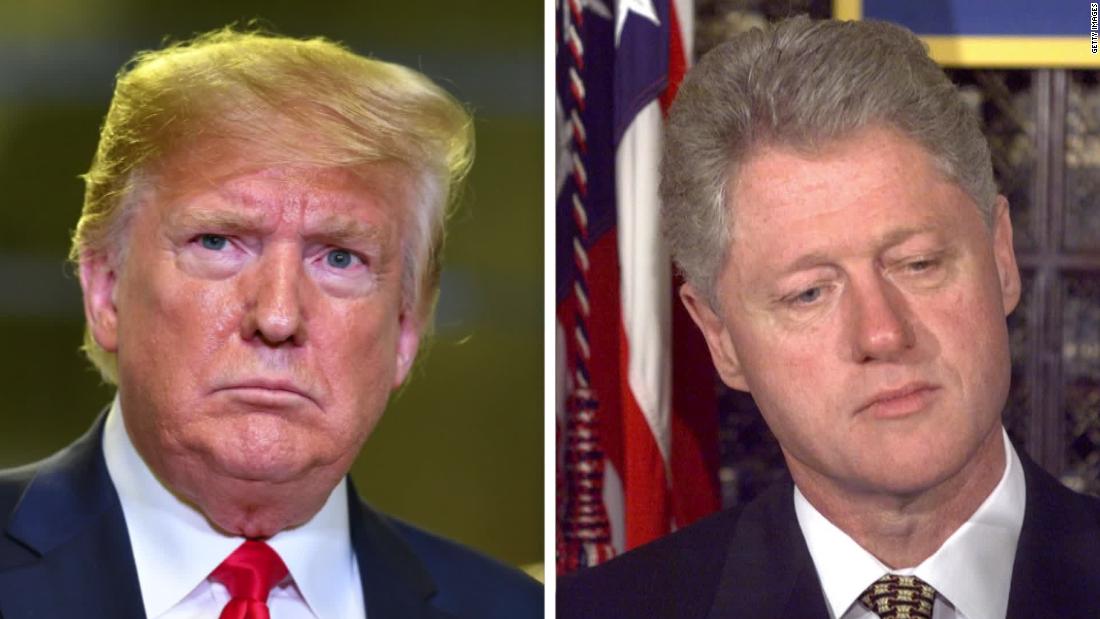 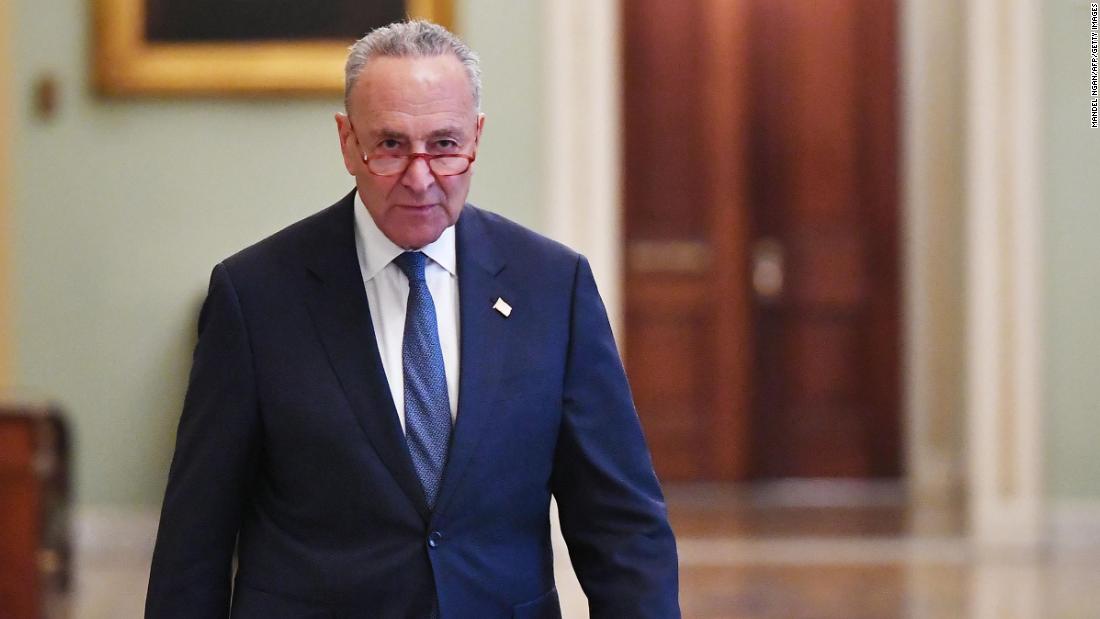 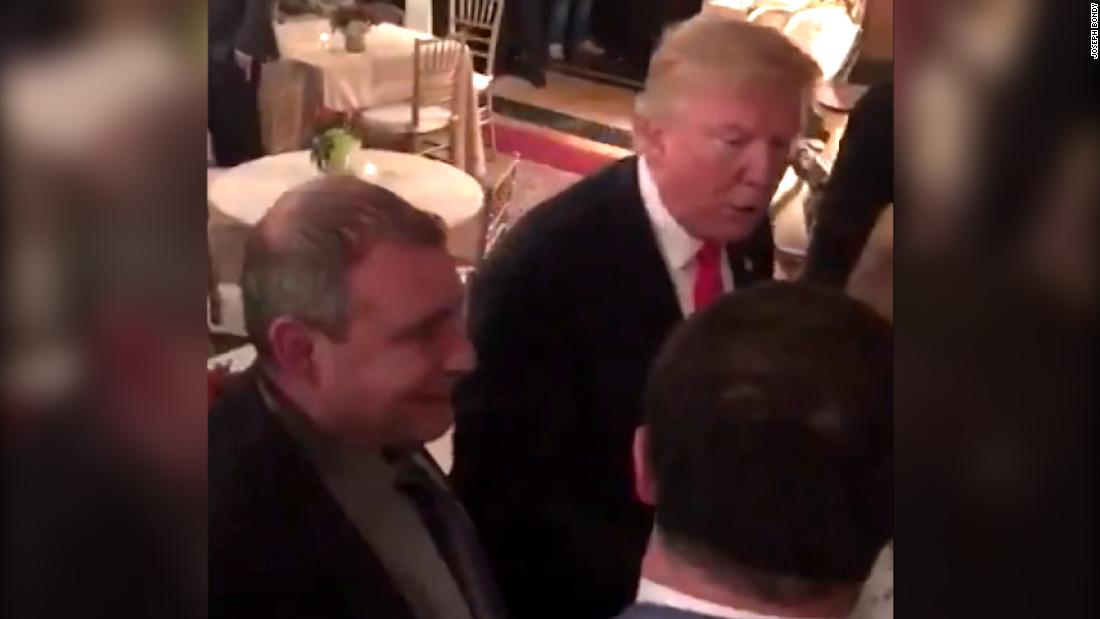 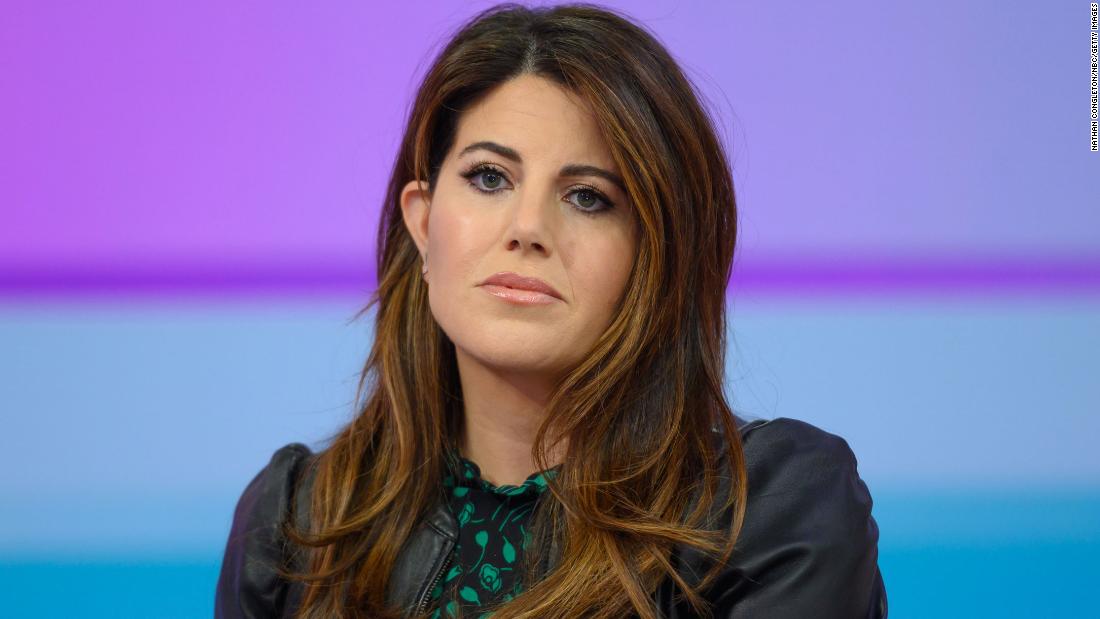 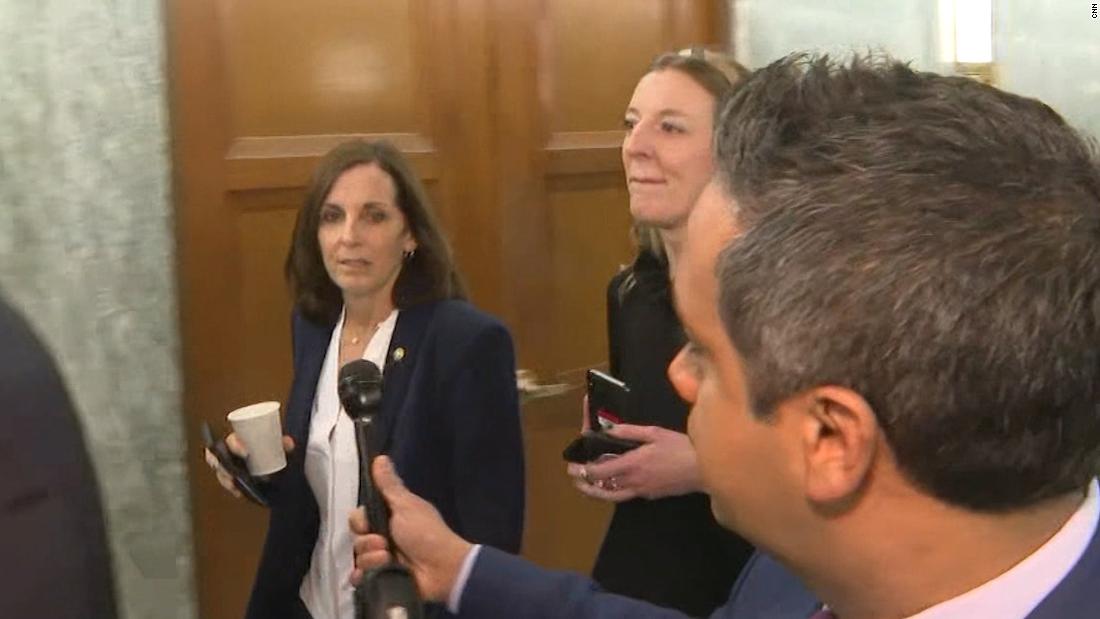 Bookmark us for reading later

Press ctrl + D on your keyboard to bookmark us
Or bookmark this page in phone browser menu! Happy Read!
Powered by WordPress | Bootstrap Themes
Chat With US

Stay In Touch If You Like What You See